We couldn't have visited Hot Springs at a better time: National Parks Week and Earth Day coincided with our stay and the weather was springtime perfect. While we didn't have a bath in one of Hot Springs' historic bathhouses, we did have a craft beer in one of them.

Hot Springs, AR was a quick one-hour drive from our campground outside of Murfreesboro. We drove past farms and tiny towns, everything bright green and lush with new spring leaves. 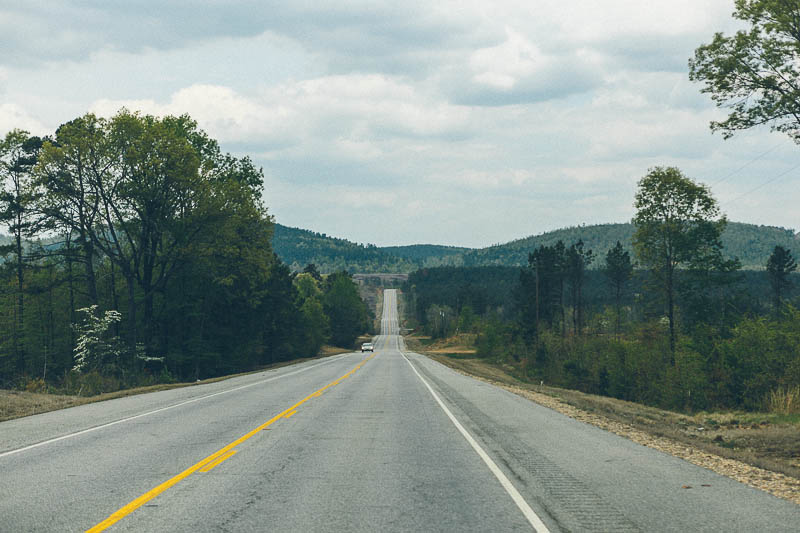 We pulled into Gulpha Gorge, Hot Springs National Park's only campground, just a few miles from downtown and the bathhouses. Spots are first-come-first-serve and we managed to snag the last one right along the Gulpha River. With full hookups, a gurgling river to lull us to sleep and hiking trails steps away, we were beyond thrilled to call this place home for the week. 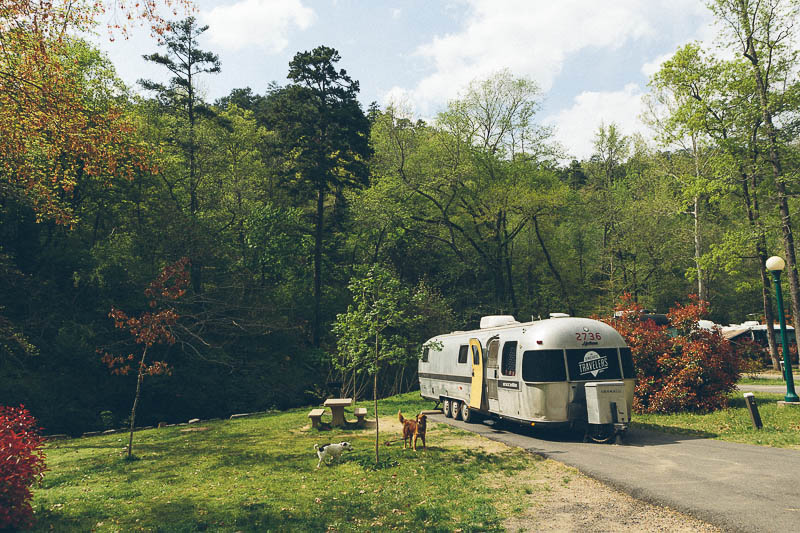 Most of the week was spent working, but we managed to squeeze in a couple of after-lunch hikes with the pups. How can you not when this is in your backyard? 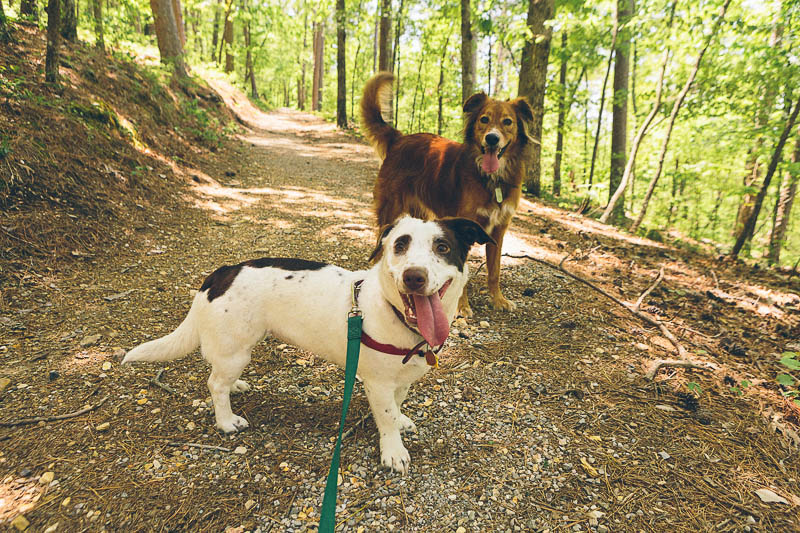 I finished up a quilt for our friends and talented designers Karen and Michael Tabie, whose Florida wedding we had the pleasure of attending back in March. 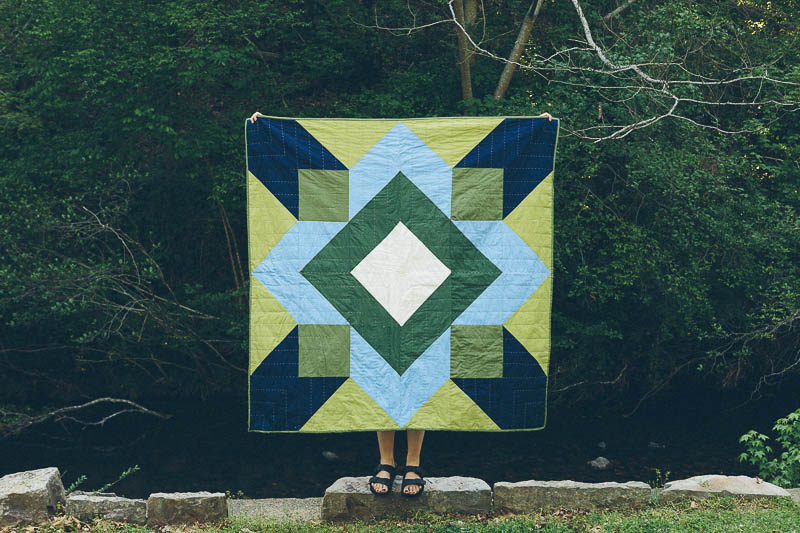 And...we got a leash for the cat! I know what you're thinking: we've gone off the deep end. But if you saw the way Papa longingly stares out the window, you would want him to be able to explore the outdoors too. 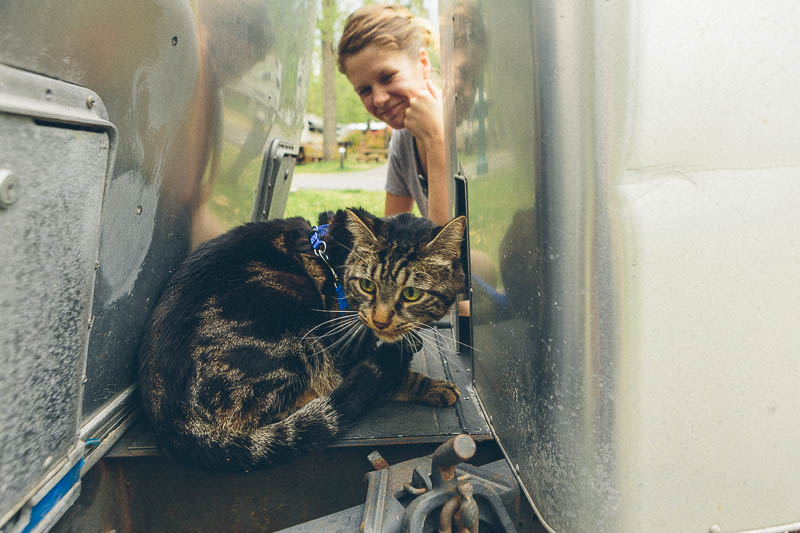 It'll take some getting used to, but every time we take him out he gets more and more comfortable. 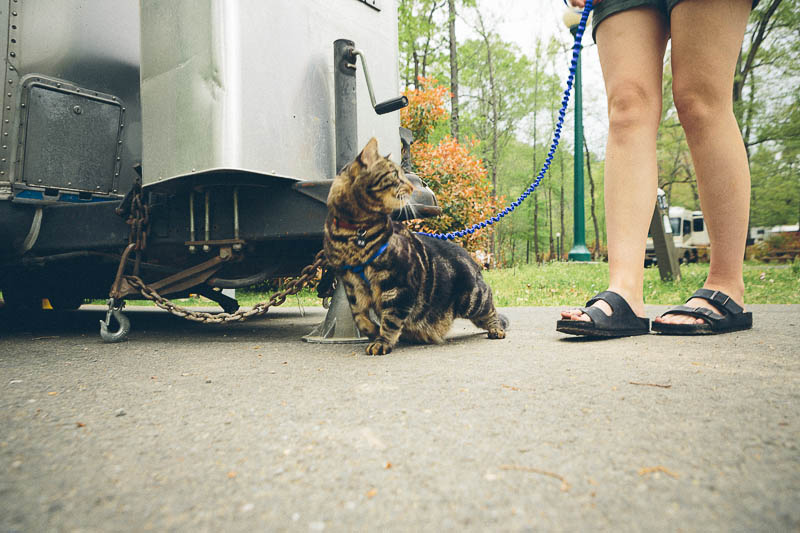 Hot Springs was the first designated federal reserve back in 1832, making it the oldest and smallest national park. The town grew around the park and the springs - but instead of leaving the hot springs natural, the city decided to use the 143 degree water as a drinking source and to supply the therapeutic bathhouses that were built and popularized around the turn-of-the-century. 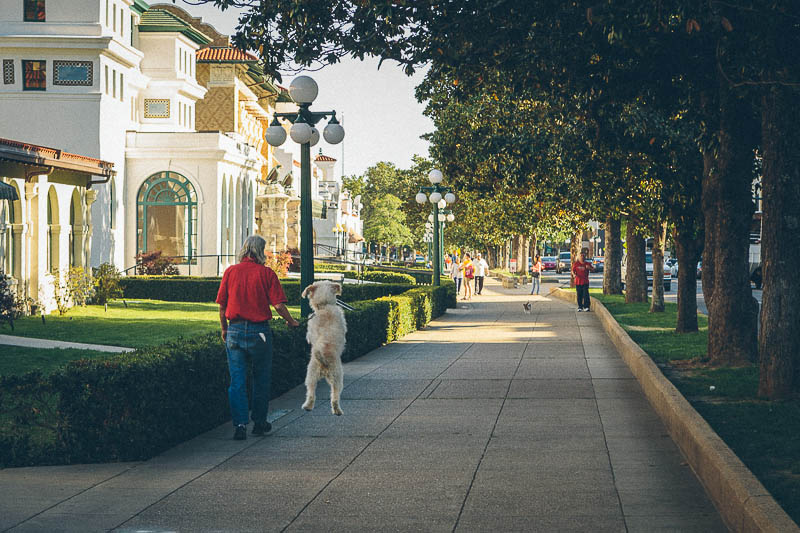 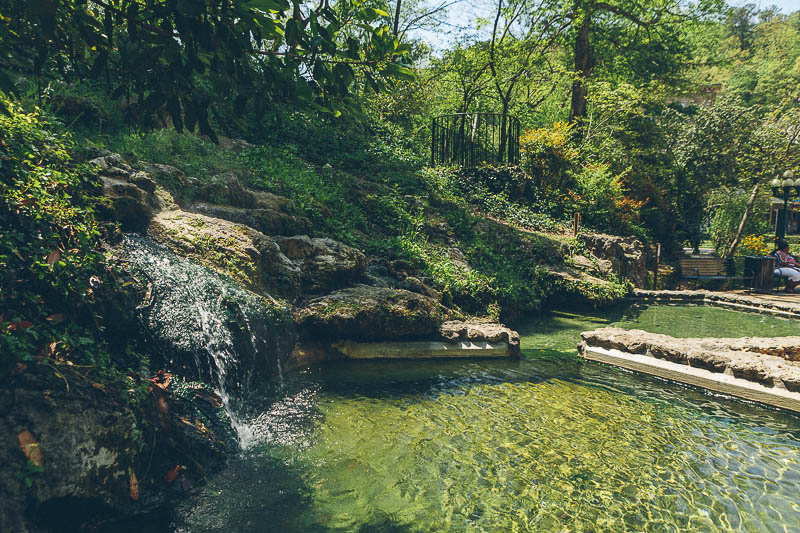 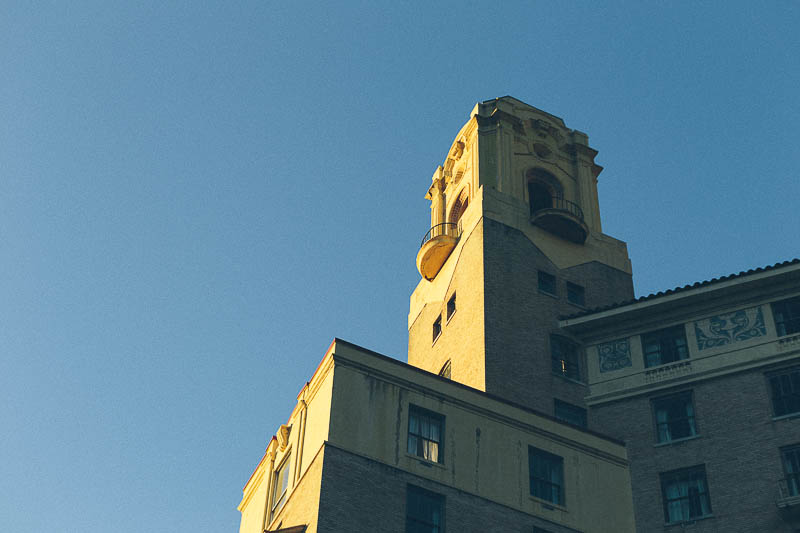 Along Central Avenue, there are water fountains that spout the hot spring water. It's not the most refreshing at 143 degrees, but once it cools down, it's the cleanest, purest tasting water I've ever sipped. We noticed most people filling up multiple 5-gallon containers - they must stock up for the week. 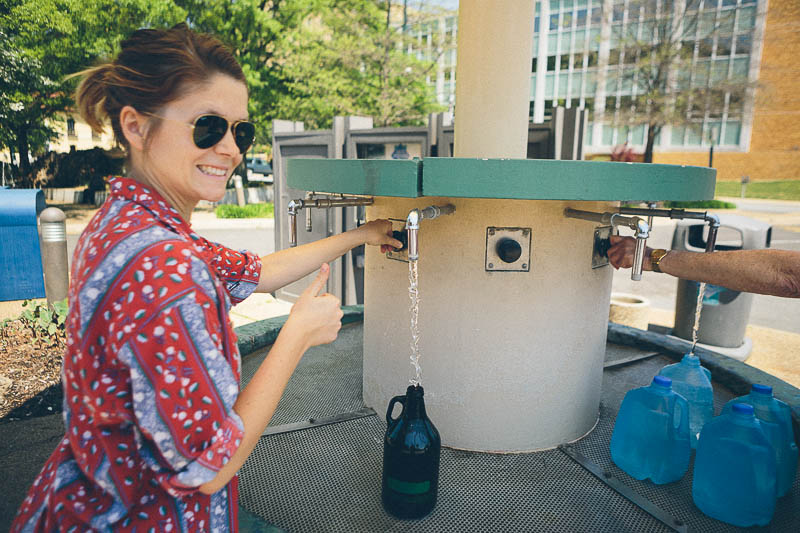 All we had was a 64oz. growler, so we ended up filling up a few times over the week. 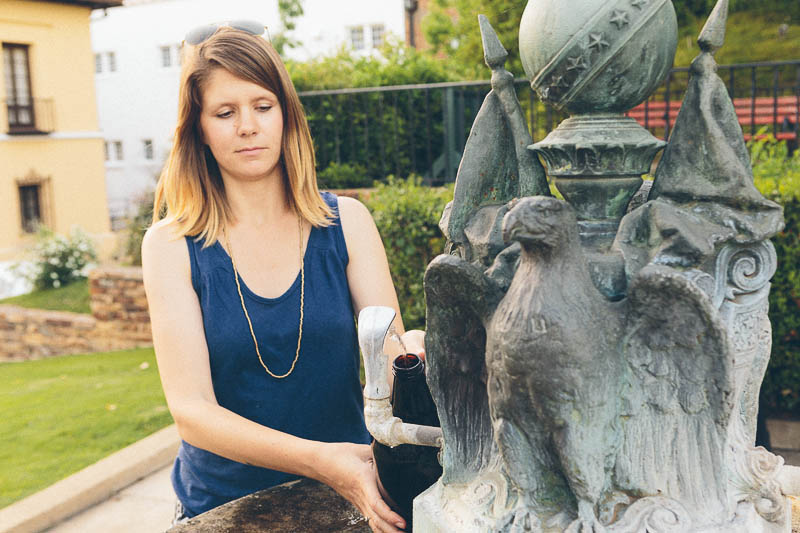 Bathhouse Row is now a National Historic Landmark, so all of the buildings are original and maintained, although only two are still working bathhouses. The park's visitor center is housed in the old Fordyce Bathhouse and a brewery and distillery recently opened up in the Superior Bathhouse. 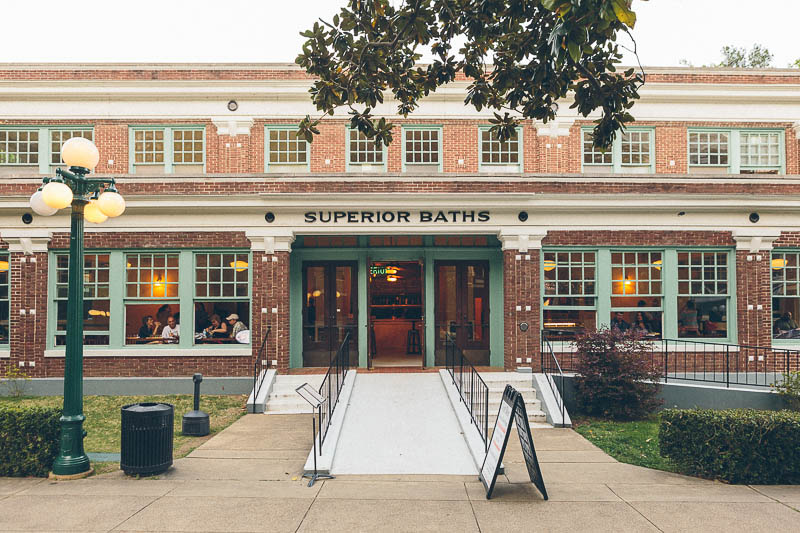 Friday evening, we visited the Superior Bathhouse Brewery for a beer and a snack. 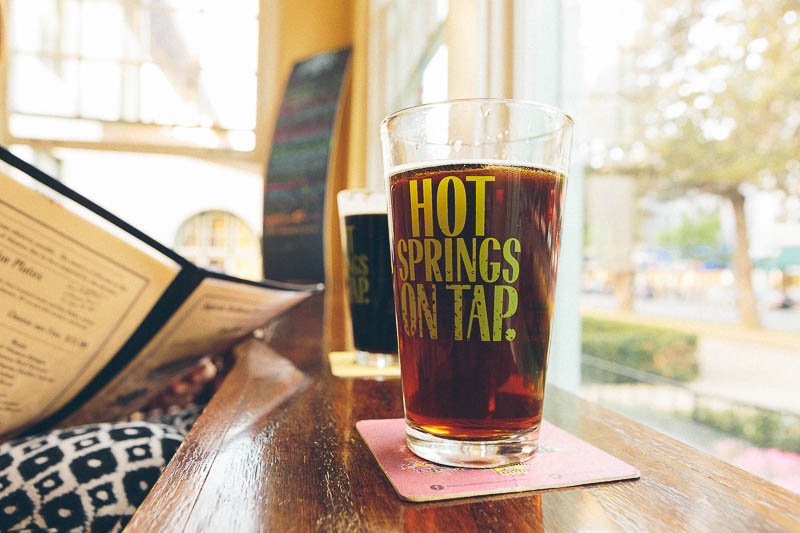 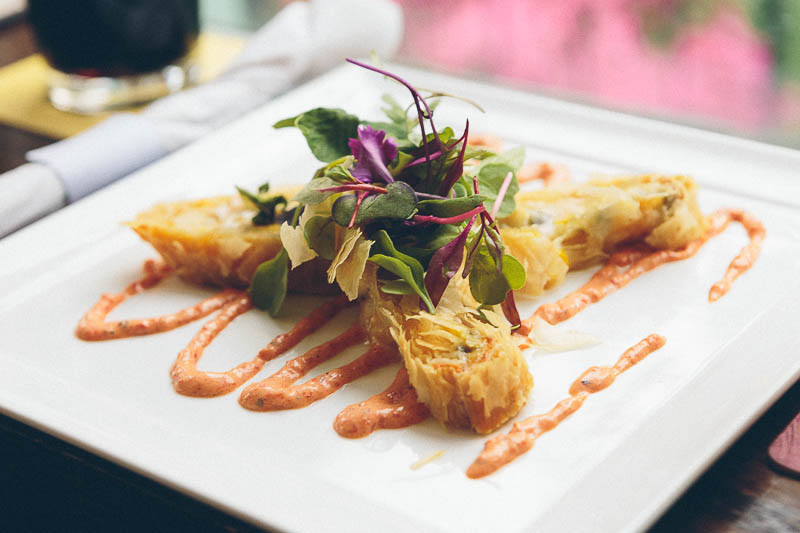 They aren't brewing quite yet, but they serve local craft beers on draft and the airy space with large open windows was a lovely place to unwind. 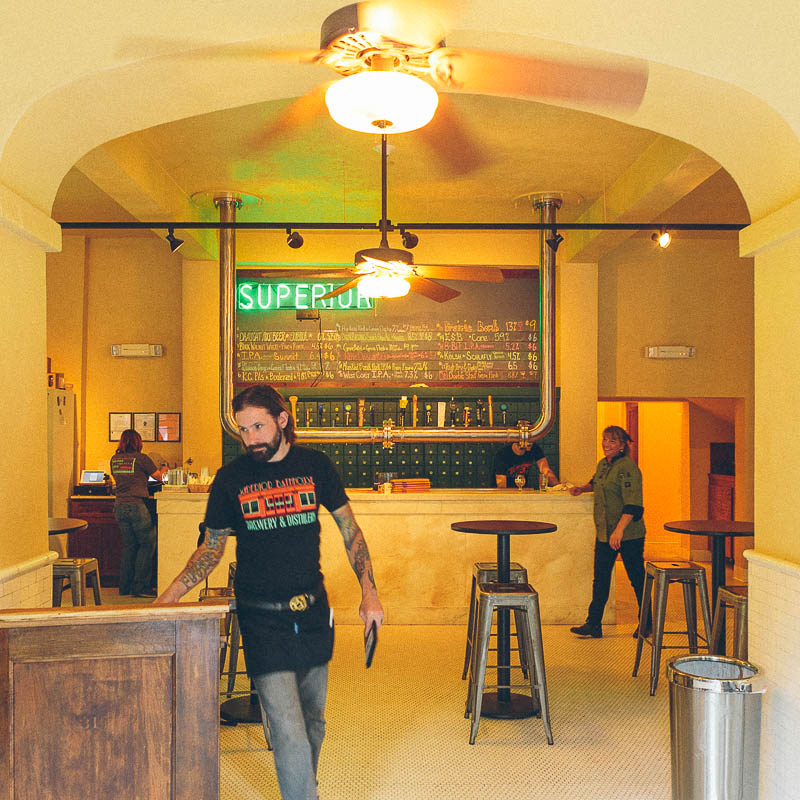 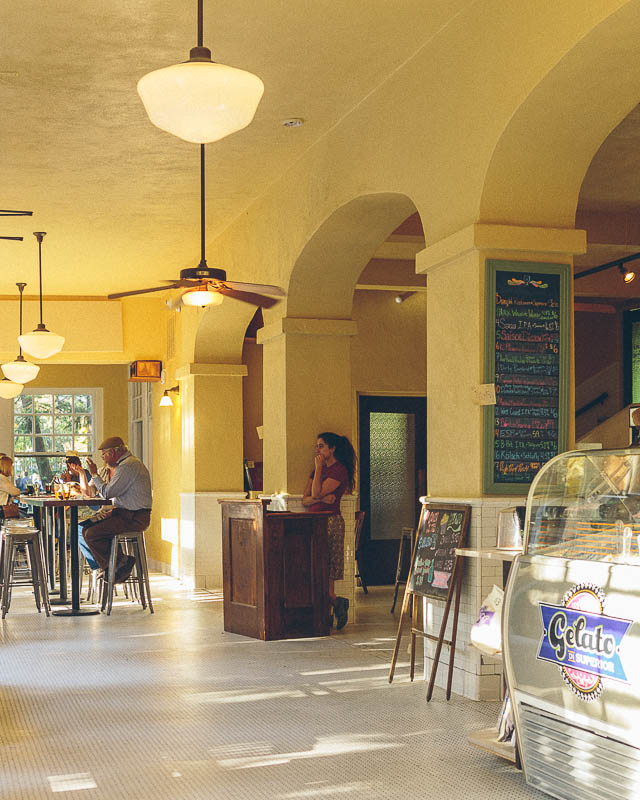 Meanwhile, while we were enjoying our night out, Marlow settled into Airstream life rather destructively. 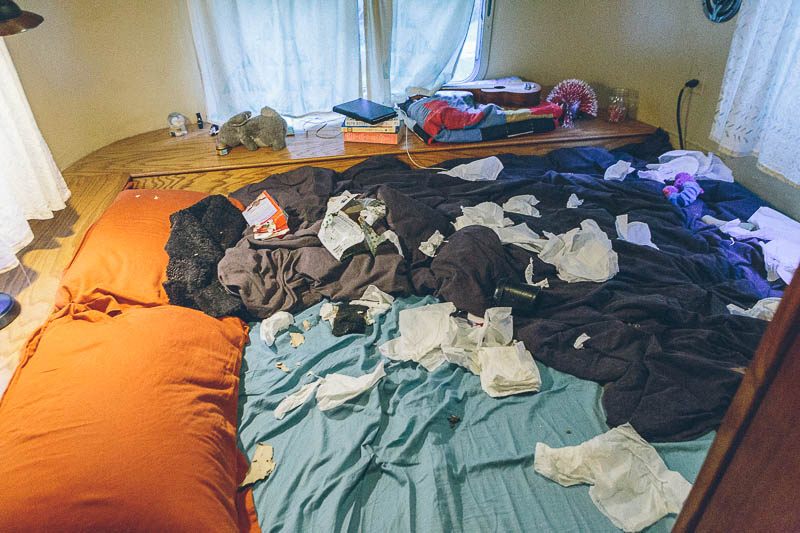 To round out our week in Hot Springs, we went on a three-mile hike from the campground up to the observation tower that overlooks the city. 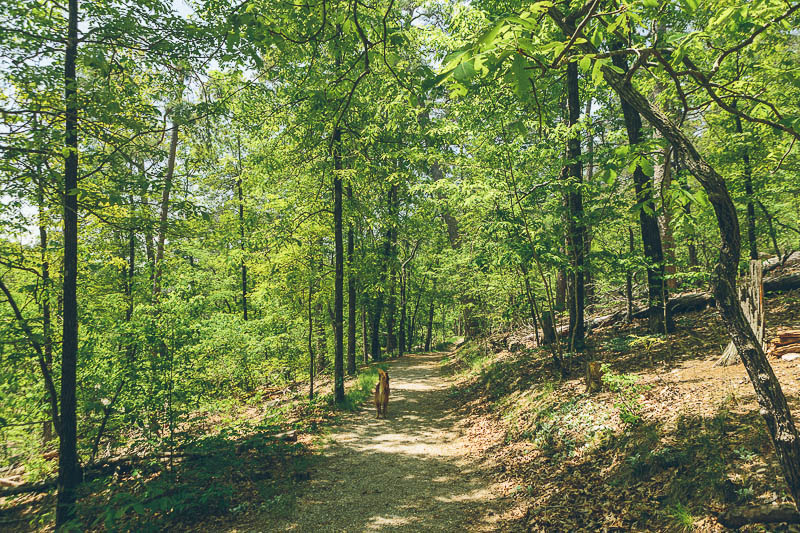 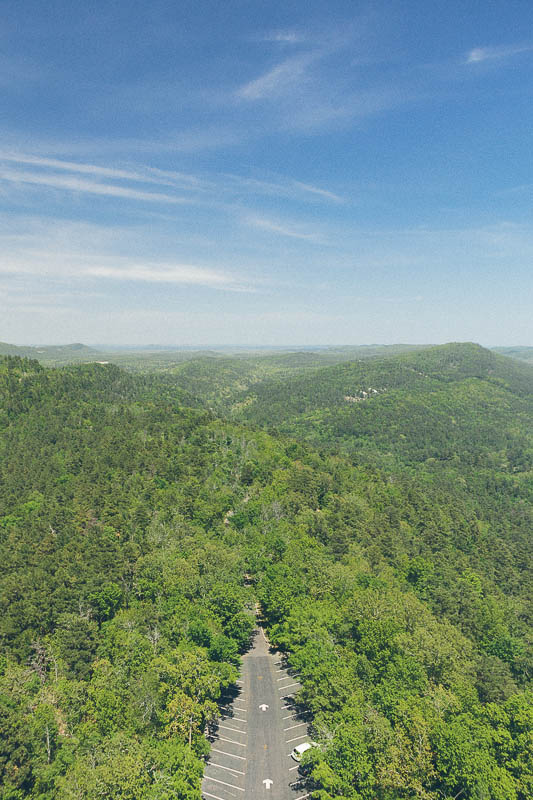 Special thanks to blakey (who suggested hike west mountain and drink hot spring water) for making this blog post possible!