Monument Valley What Planet Are We On?

It turns out it's pretty hard not to drive though Monument Valley when you're going from Moab to the Grand Canyon. It's right along the route, and so we figured we'd stop in and see what all the fuss is about. 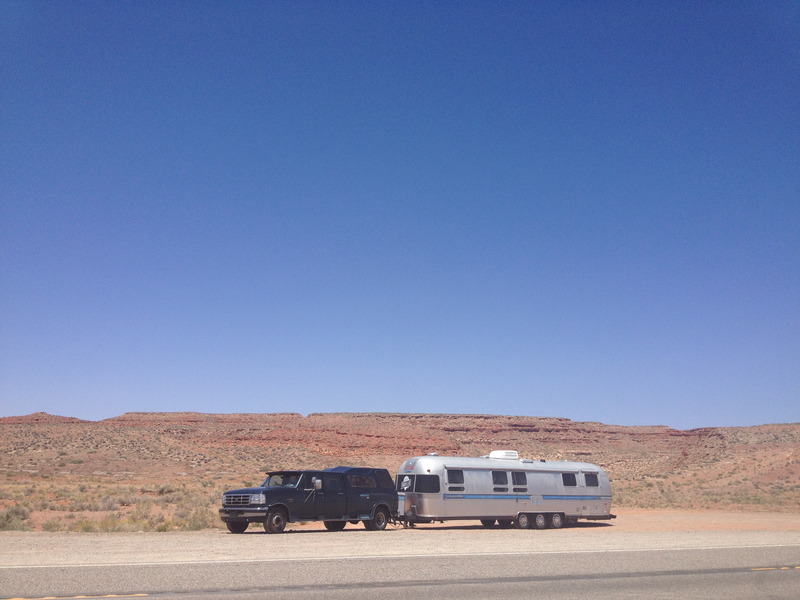 B.B. and Loretta...and nothing else 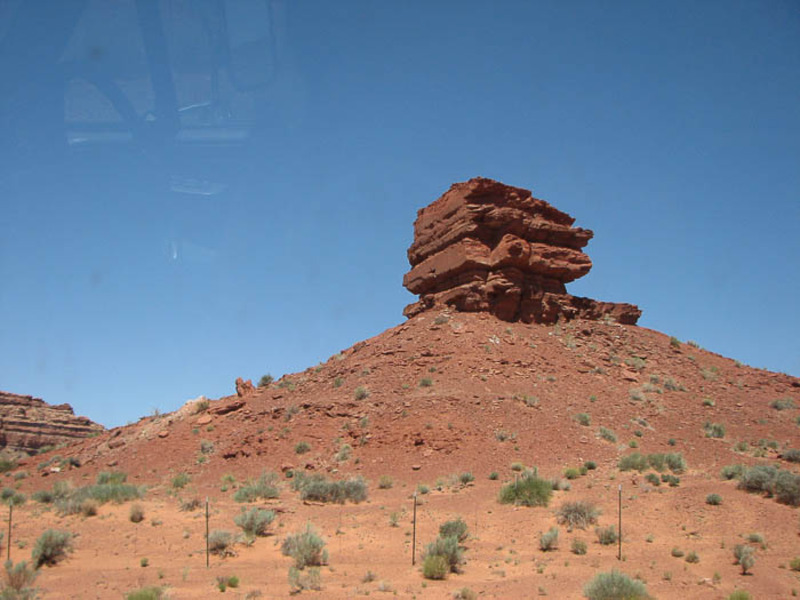 The area is pretty much barren. Despite the road on which we were driving and the small desert shrubs all around, I could have sworn we had somehow made it onto a different planet. The rocks are a crimson red, jagged and almost Martian. This part of Utah is probably about as sparsely populated as Mars too. 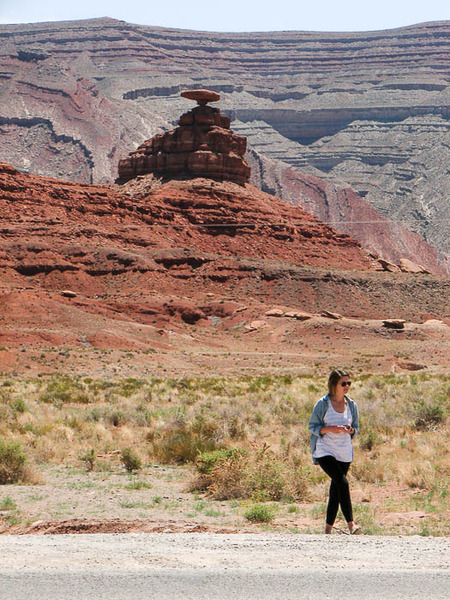 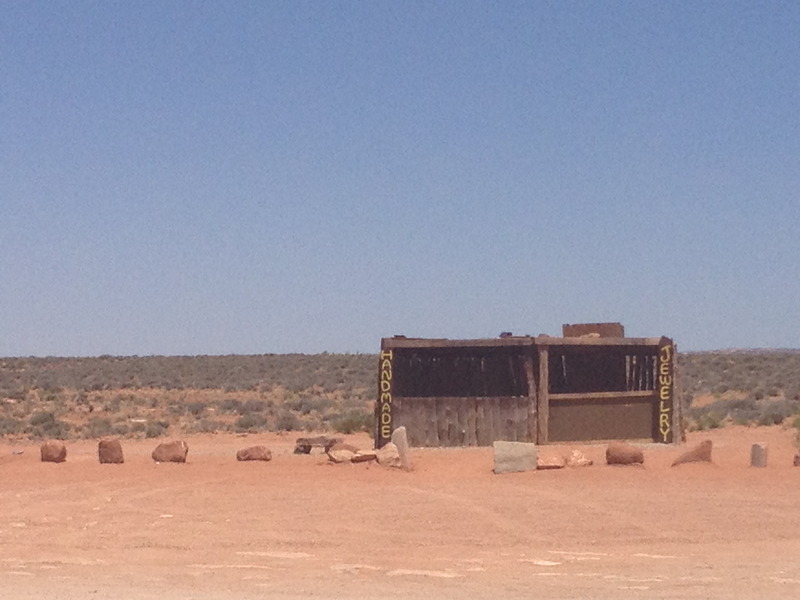 We're not big on tourist-trap gift shops, so we just drove through, making our way to other destinations. But driving though was one of those moments on the trip where I felt like I was achieving what is admittedly a vague goal. I've heard of Monument Valley at various moments throughout my life, and seen photos of it, but nothing beats seeing it in person, looking at the details of the rocks, and feeling the heat radiate up from the road. 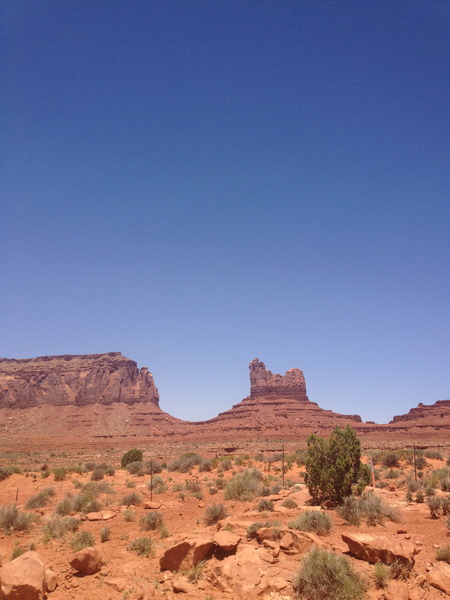 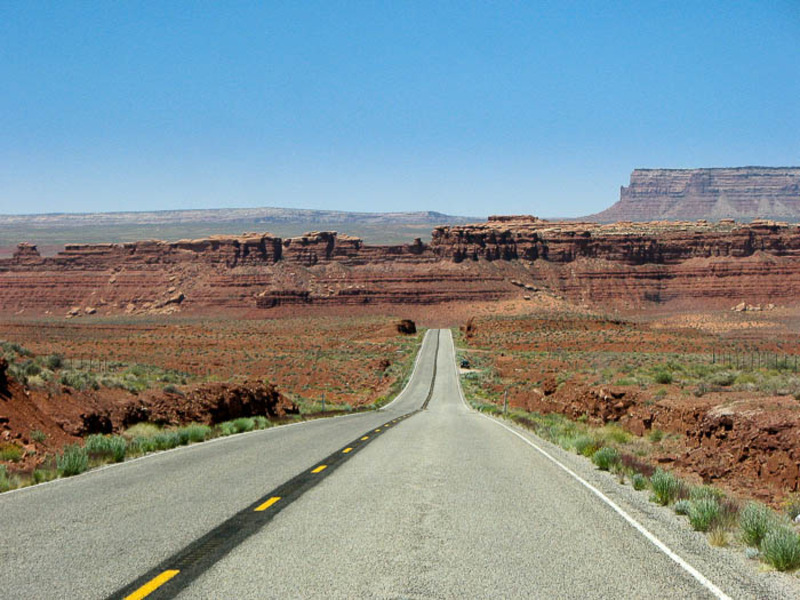