Denver We hung out there for a while

Our stay in Denver was a much more scenic repeat of our time in Dallas; we ended up staying twice as long as we expected. We parked Loretta outside of my sister's apartment and spent nearly the whole time working. We got to spend time with friends and family. We were nearly broke, so we couldn't take full advantage of the top-notch eats and drinks Denver has to offer. With all that said, we managed to have an awesome time.

Even though we did spend our days working on the computer inside the apartment, once Emily came home from her apprenticeship at a local hair salon and her boyfriend Joseph returned from culinary school classes, we would cook and eat dinner together, drink local craft beers and try to keep Enzo, their fluffy and rambunctious Siberian husky, from constantly humping Bulleit. 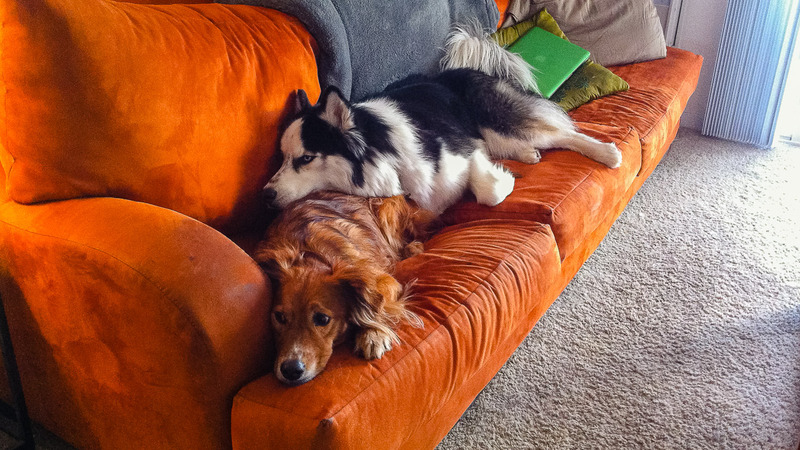 Enzo was hopelessly in love with Bulleit. If he wasn't trying to hump him, he'd be trying to spoon him.

My good friend, also named Laura, had just moved to Denver with her boyfriend and few weeks earlier. We met them on a Saturday afternoon for a free tour of the Breckenridge Brewery. 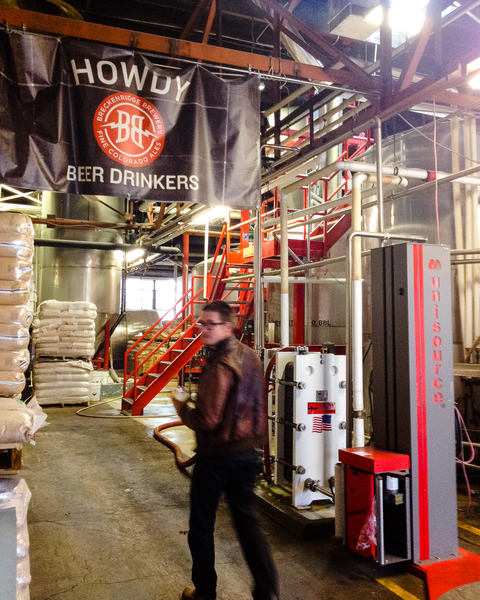 Upon arrival, our tour guide, a ski-bum kinda dude with straw-colored hair and an endearing stutter, ordered us a complimentary pint to enjoy while we walked through the oldest and largest craft breweries in Denver. Near the end of the tour, we stopped at a series of barrels stacked to the ceiling. Tour dude explained the process of a new trend in craft beer; barrel-aged beer. Breckenridge Brewery uses leftover whiskey barrels from the nearby Stranahan Distillery (they used wine barrels also) to age specially crafted brews anywhere from 14 weeks to 6 months. He uncorked one of the barrels, inviting us to let the boozy brew runneth into our empty glasses. It was malty and smooth, with a really strong boozy finish; a beer that has definitely been hanging out with some whiskey. 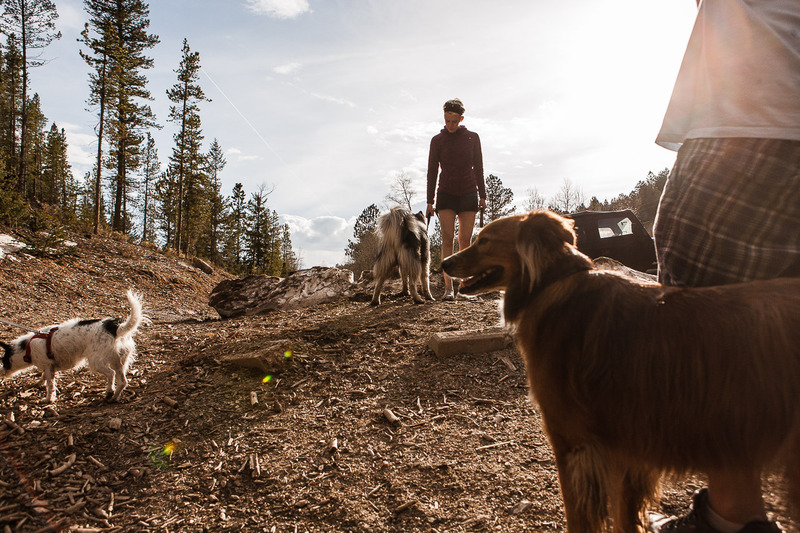 Ready to do some hiking

The next day, we drove into the mountains west of Boulder to hike along the Ceran St. Vrain Trail just outside of Jamestown. Kyle, A fellow Airstreamer we had met a few weeks earlier in Santa Fe, joined us with his spunky little pup, Lily. 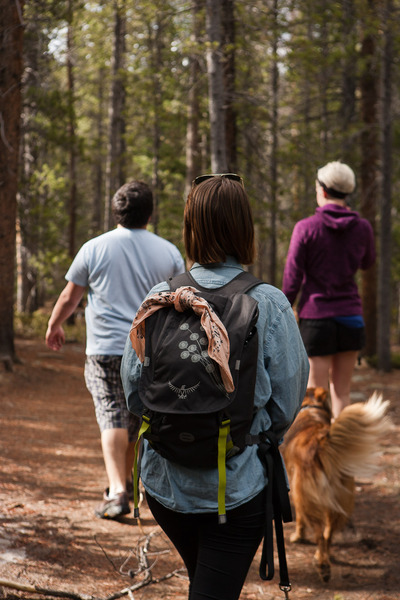 High up in the Rockies, the trail follows a rushing stream and led us through forests of pine, spruce, fir and aspen trees. The air was fresh and clean, the dogs roamed freely through the woods, and we happily strolled along through the Colorado wilderness. 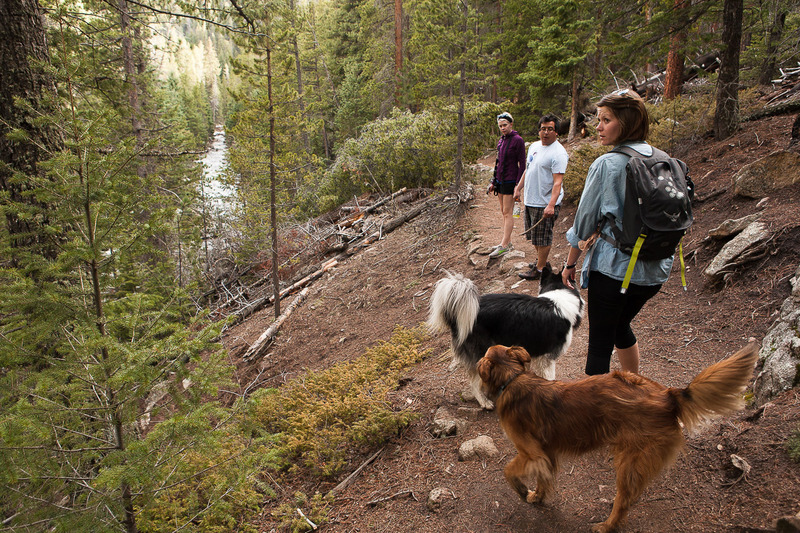 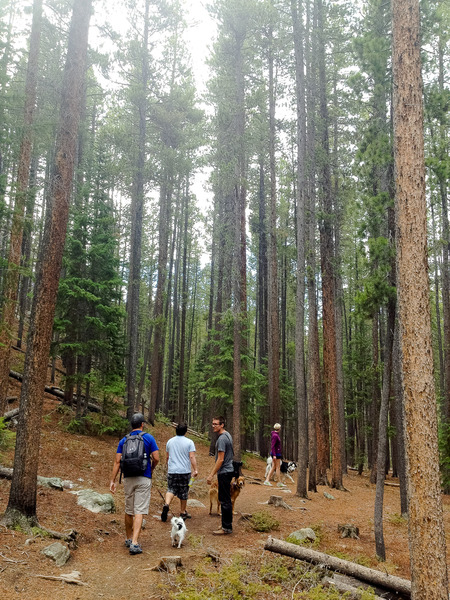 After a long afternoon of hiking, we headed back to Boulder to grab a few pitchers of beer and some seriously delicious, stoner-friendly sandwiches at Half Fast Subs.

On Tuesday, we spent a few hours learning about science and nature at the Denver Museum of Nature and Science. Laura joined us and managed to get us in for free; turns out she's a member of a network of science museums across the country (thanks again Laura!). 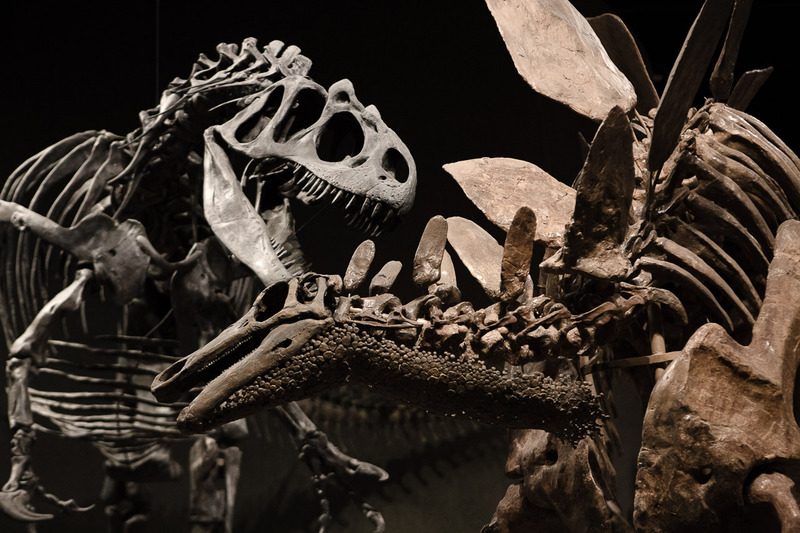 We saw dinosaur bones, looked at some really awesome gems, learned about space and got up close and personal with ancient mummies. Side note: If John were writing this, this section would be much longer. 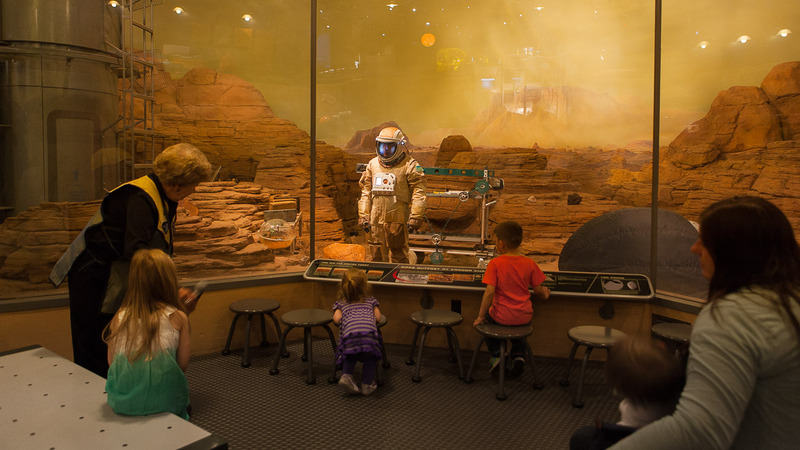 A "real" astronaut on "Mars," answering questions from little kids about space! 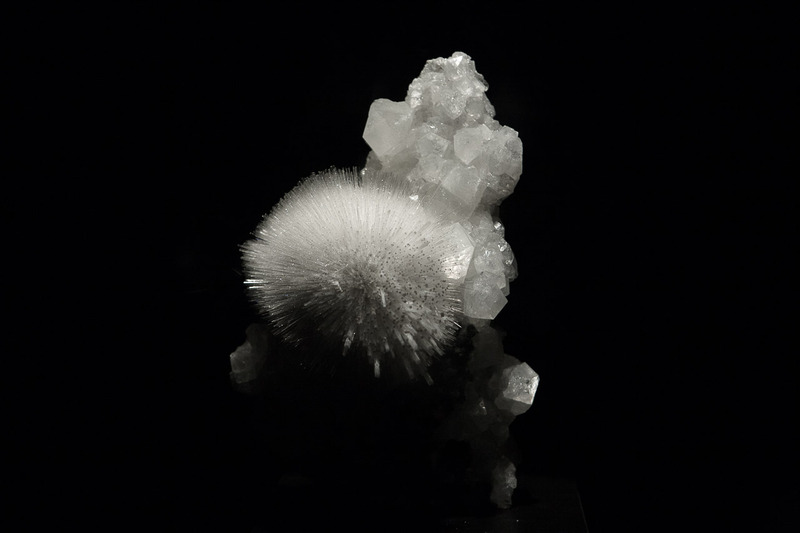 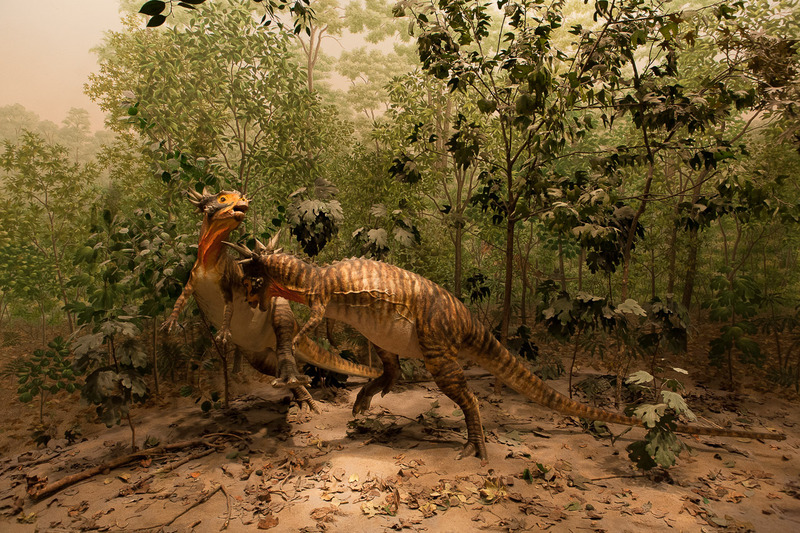 A few other notables from our stay in Denver: 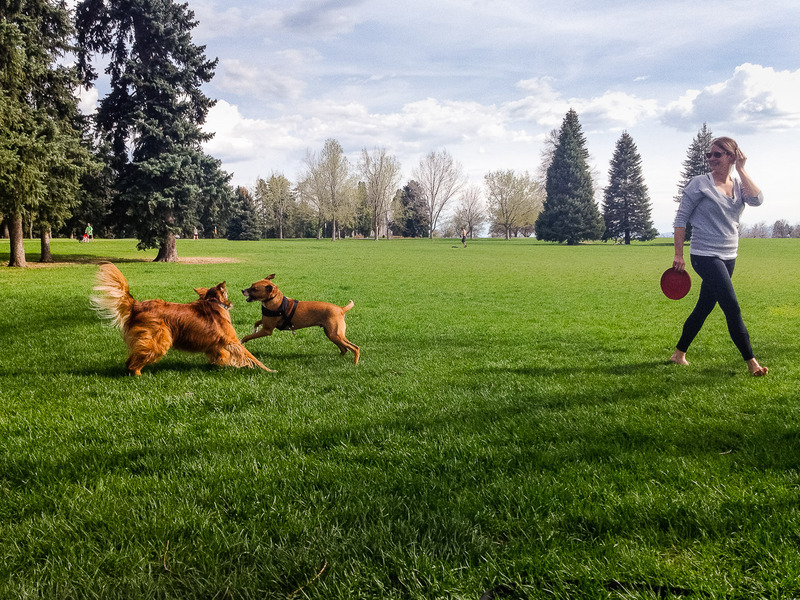 An hour before we left Denver, we got a warning citation on our Airstream window saying we couldn't park our trailer on the street. After being parked on the same street for the previous ten days, I guess it was a sign for us to leave. We said our goodbyes and headed west towards the Rocky Mountains.

Special thanks to Derek M. (who suggested try to find the big blue bear at the Civic Center and Visit a good museum of nature and science.) for making this blog post possible!