After a long drive all the way across Wyoming, we reached South Dakota. Our preconceptions of South Dakota were "boring", "flat" and "featureless". We quickly discovered that regardless of South Dakota's reputation, they do a great job of proving everyone wrong. 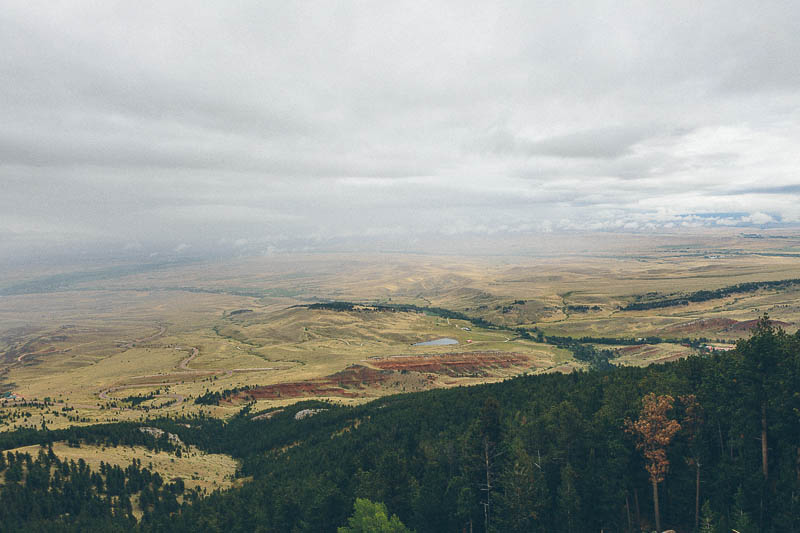 Not boring or flat or featureless 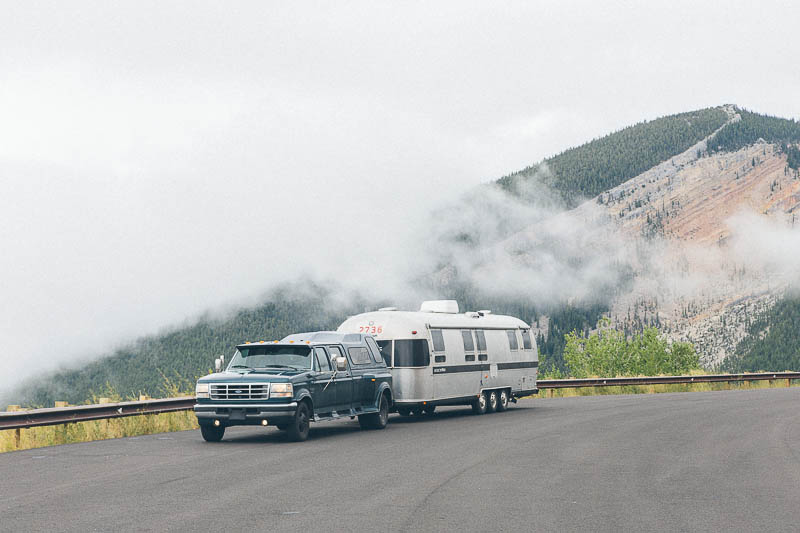 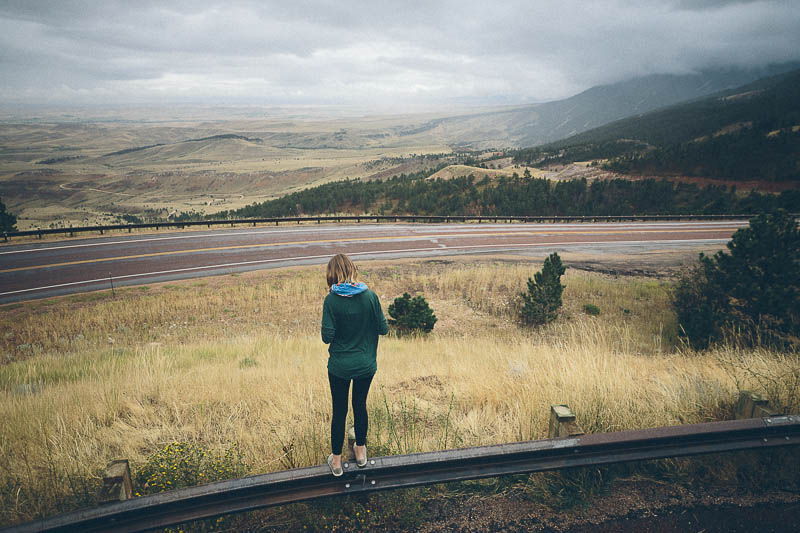 We stayed at a sleepy campground outside the casino-laden town of Deadwood, which lies on the edge of the Black Hills. We found the thick pine forests, rolling hills and exposed rocky bluffs to be relaxing (not to mention the complete lack of internet reception). 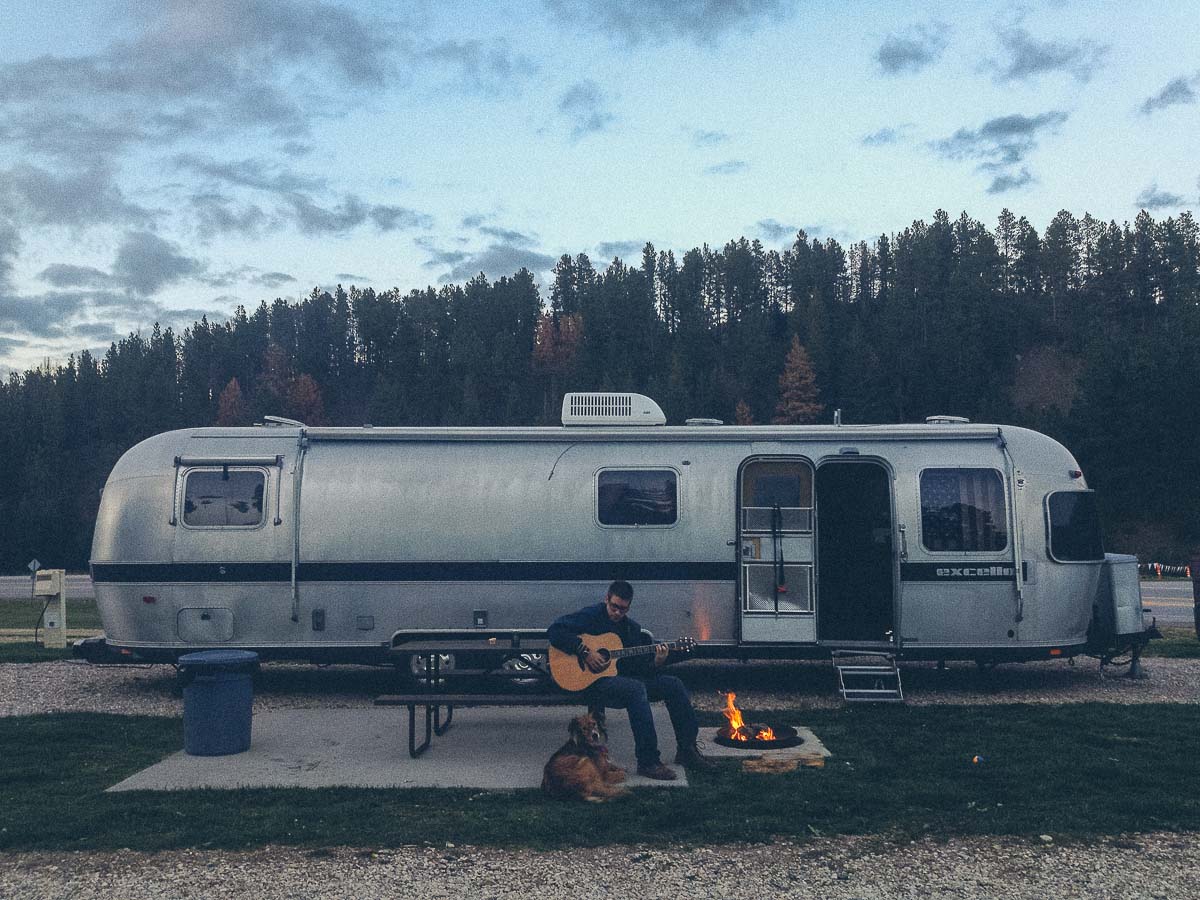 Evenings at the campground

But we weren't in Deadwood to gamble, we were there to visit Mount Rushmore. It's one of those iconic American monuments that can't be missed when on a Great American Road Trip. As The Democratic Travelers, we were obliged to see it. Plus, it had seven votes. 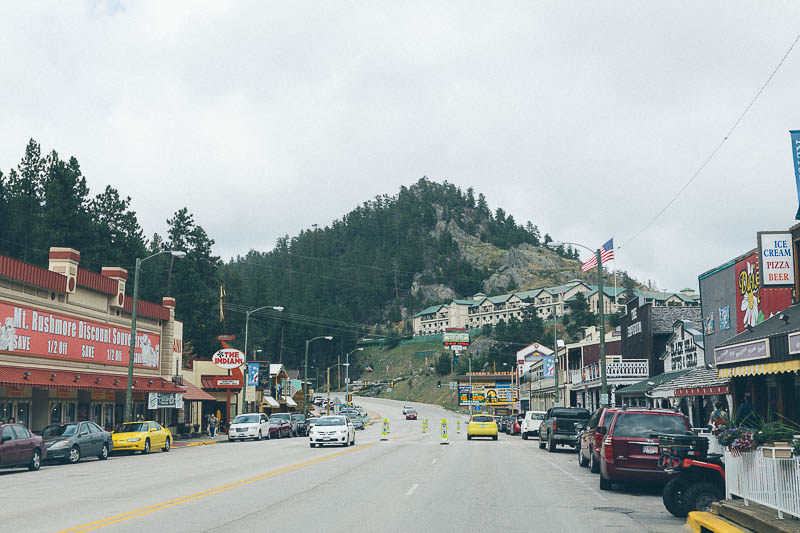 Keystone, SD: a tourist trap if there ever was one 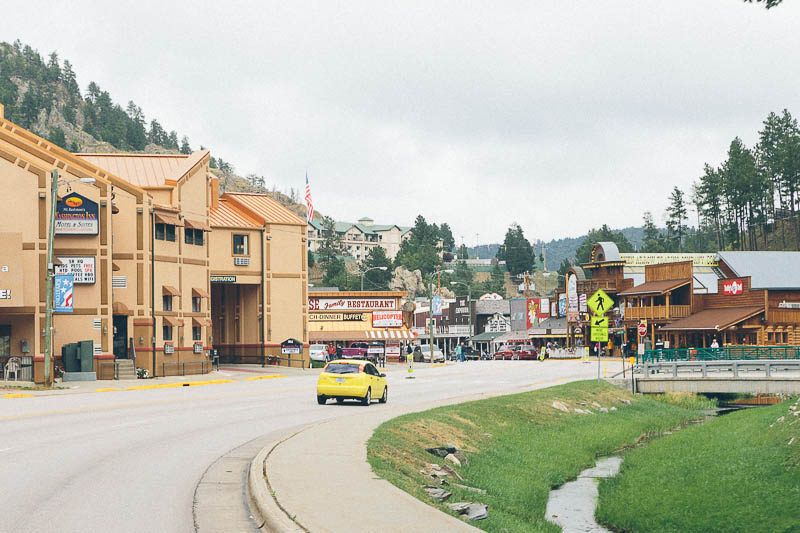 Aside from the ridiculously touristy Disneyland town you have to drive through to get to the actual monument, I was surprised at how impressive I found Mount Rushmore to be. 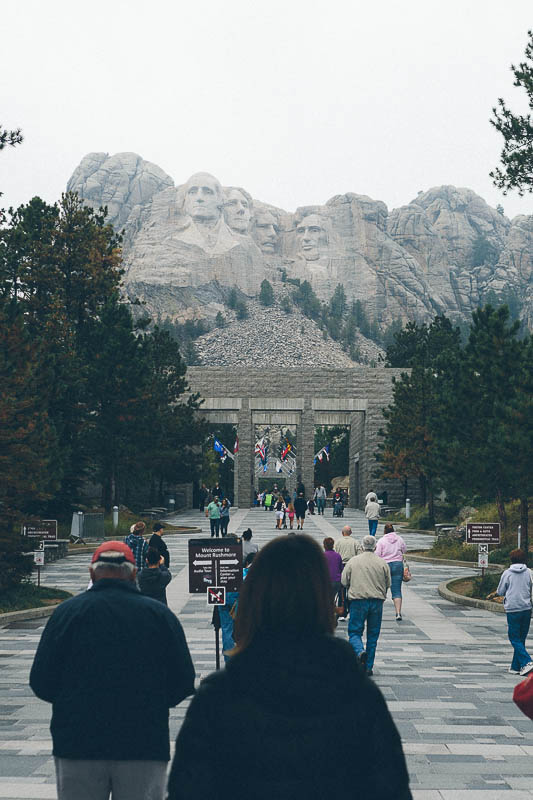 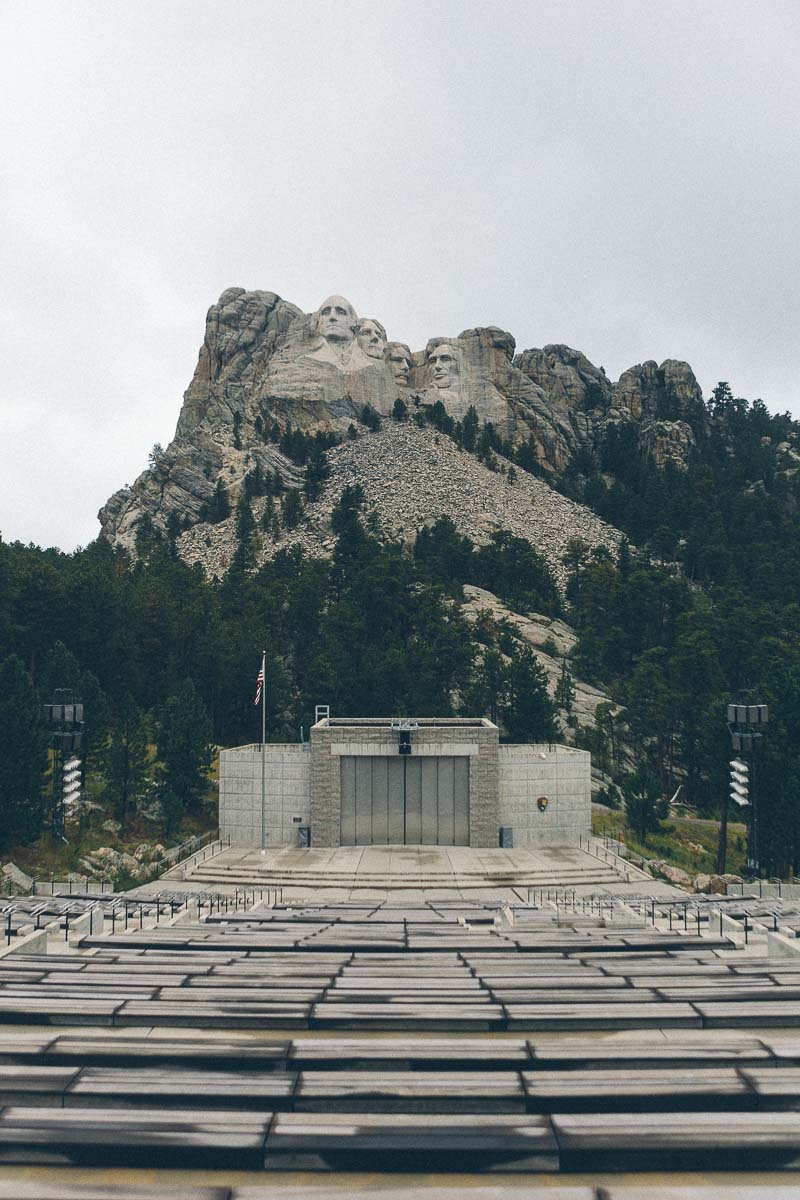 Sure, it looks small when you're standing on one of the many pavilions overlooking the carved granite faces. But after reading the history, watching the ten-minute film on the process of it's creation (definitely watch the film!) and learning the reasons why the faces of Washington, Jefferson, Roosevelt, and Lincoln were permanently carved into the Black Hills, I was feeling mighty patriotic. 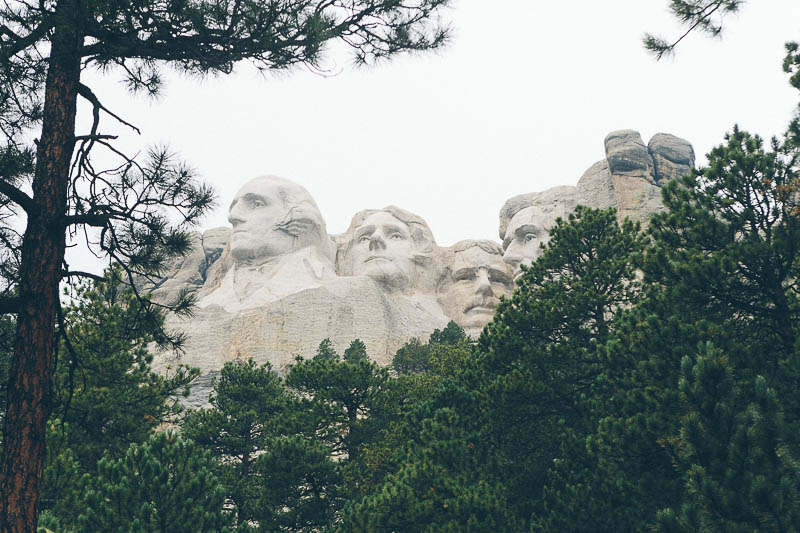 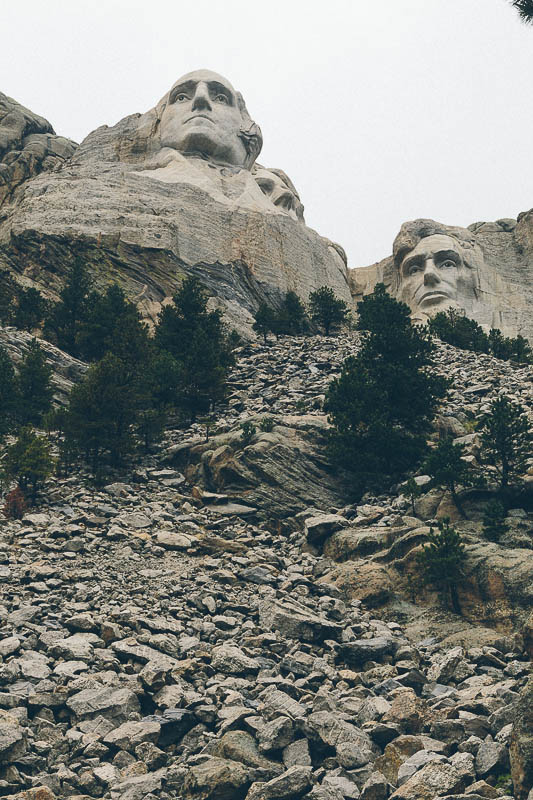 Some of the most awesome facts about Mount Rushmore: 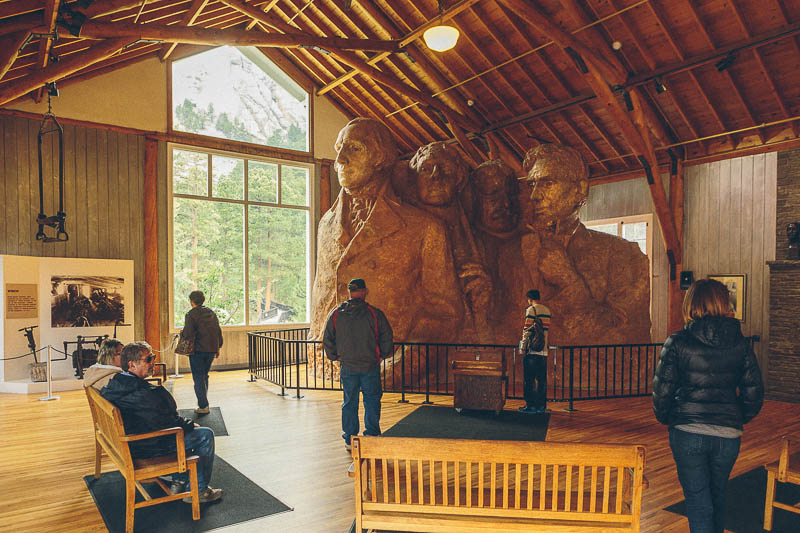 A look inside Borglum's studio 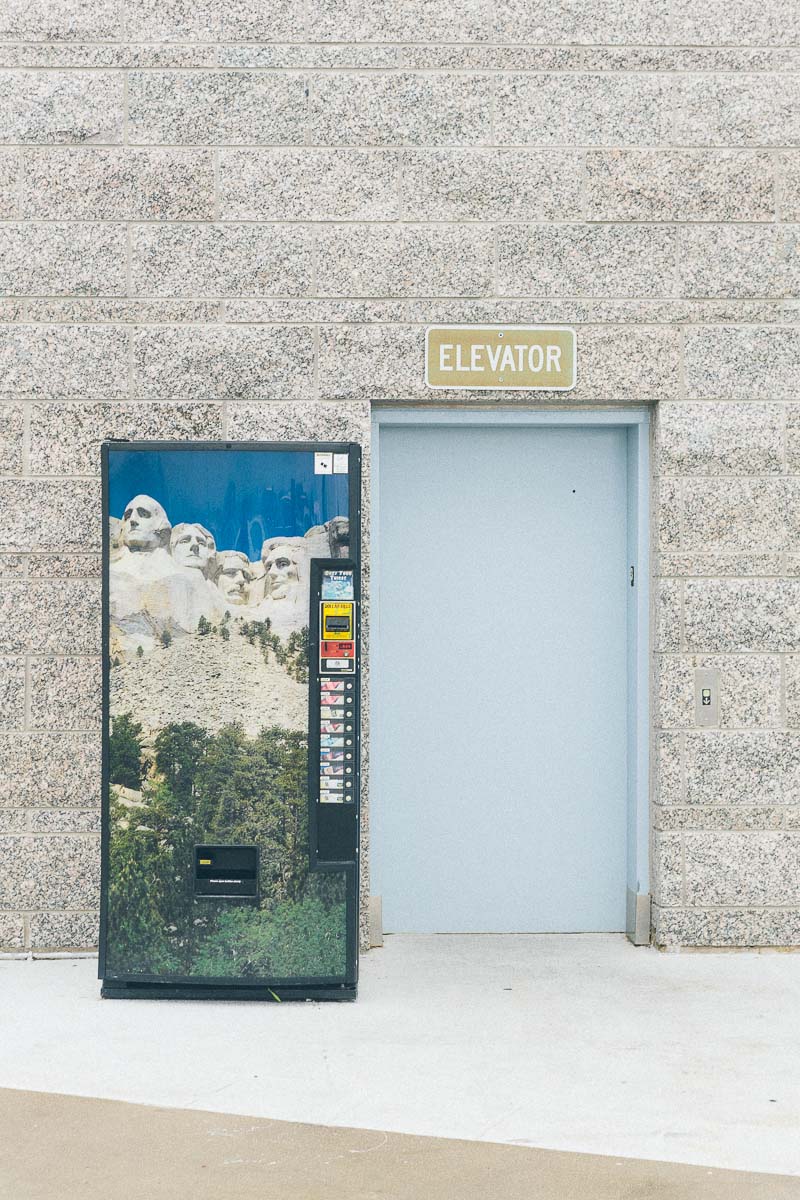 Special thanks to Hector (who suggested Go see the 2nd-most iconic monument in the country (Statue of Liberty being 1st).) for making this blog post possible!